ADMIN
Ianko
Created on: 21 Jul 2014 06:52
Category: Editor
Type: Feature Request
ADD: A tool that can be used to hide/show the tracked changes in the Editor when the Track Changes feature is enabled
1 comment 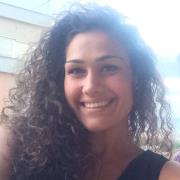 This request is declined due to the lack of interest by the community.