A previously completed bug described here: https://feedback.telerik.com/aspnet-mvc/1476295-moving-files-can-result-in-permanent-deletion seems to have resulted in code that has the potential to delete ALL files if moved a few times.

I have not had a chance to get the latest version since the above mentioned bug was marked as completed, but I have made a couple of attempts to test the new functionality in your Demo system on this page: https://demos.telerik.com/aspnet-mvc/filemanager

Repeating the previous test, I have now found that a few move actions results in what appears at first to be a Copy, rather than a Move, but then a subsequent refresh reveals ALL files have been deleted.

Steps to reproduce on the Demo system:

I found that after repeating, the files did not appear to move, but seemed had been copied. But a refresh of the Demo page shows that all images had been deleted.

Following the above, here are a couple of screenshots: 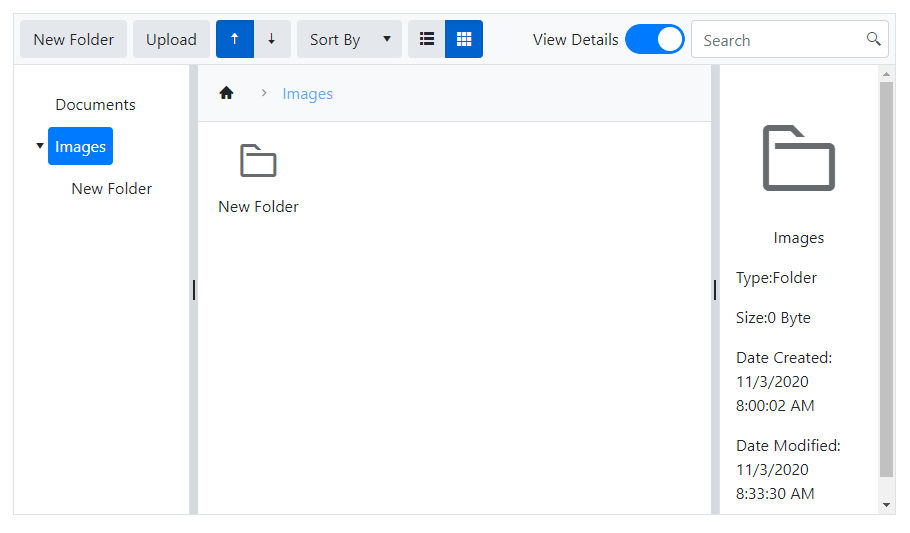 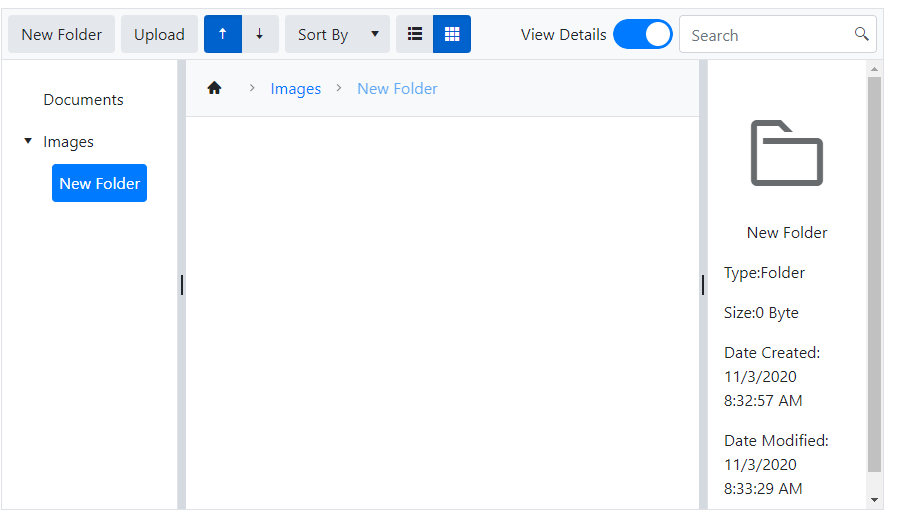 Thank you for the heads up about the Moving Files issue. I can confirm that it is still reproducible on our online demos due to the fact we still haven't released an official UI for ASP.NET MVC version since it has been fixed. Here is the relevant Github item: https://github.com/telerik/kendo-ui-core/issues/5935 It was fixed 17 days days ago and is available in our internal release from October 28th where you could check the fix:

The good news is that we plan to release R3 2020 SP2 together with that fix included in the middle of the next week.