The charts starts to perform zooming when the user pans with one finger in touch devices.

1. Open the following demo in a touch device (or Chrome simulator)

Some PDF documents not displaying correctly in RadPdfViewer - the text is missing, showing only box borders. The issue is not reproducible neither in PDF.js, nor in Kendo UI PDF Viewer: 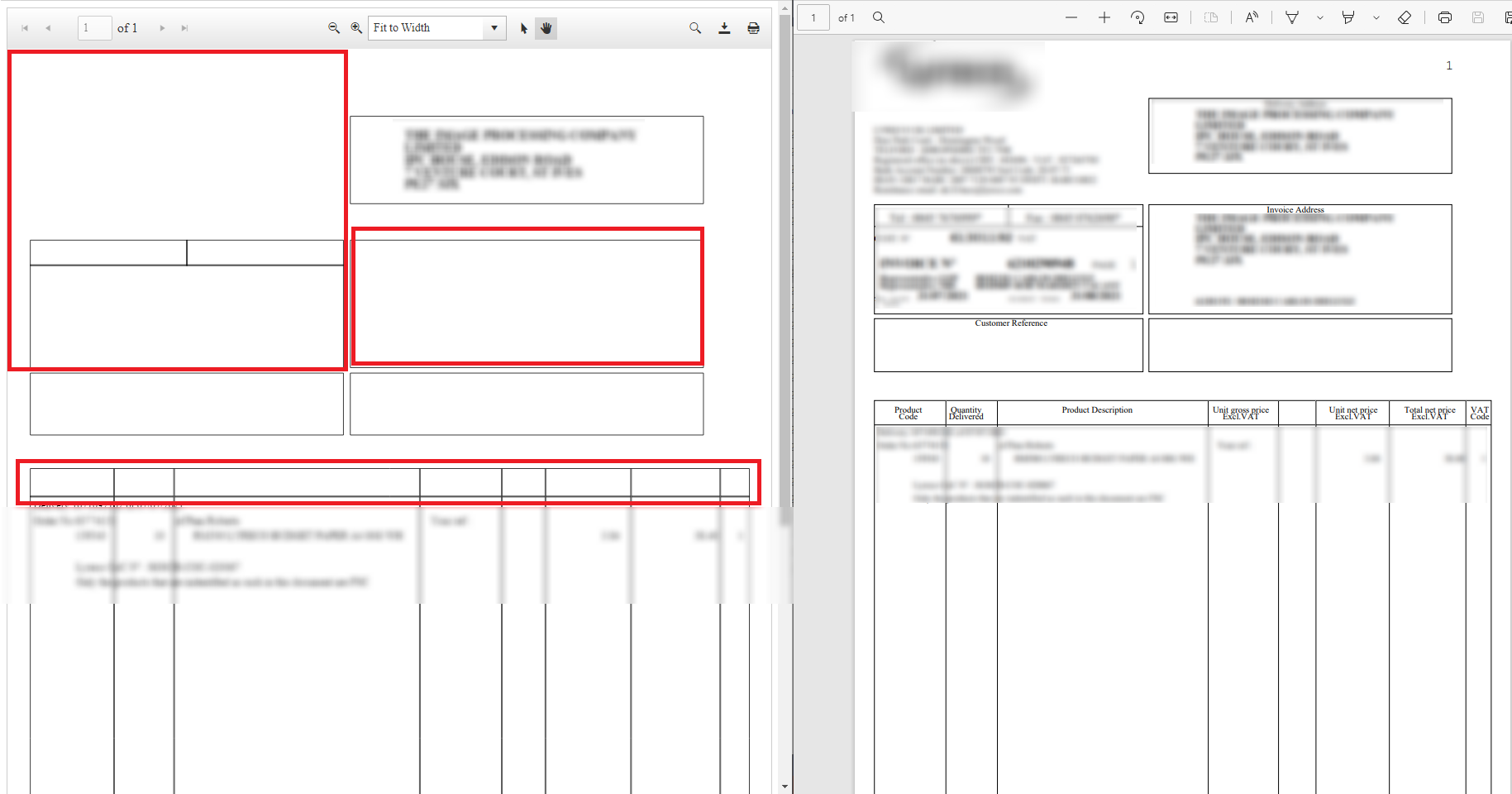 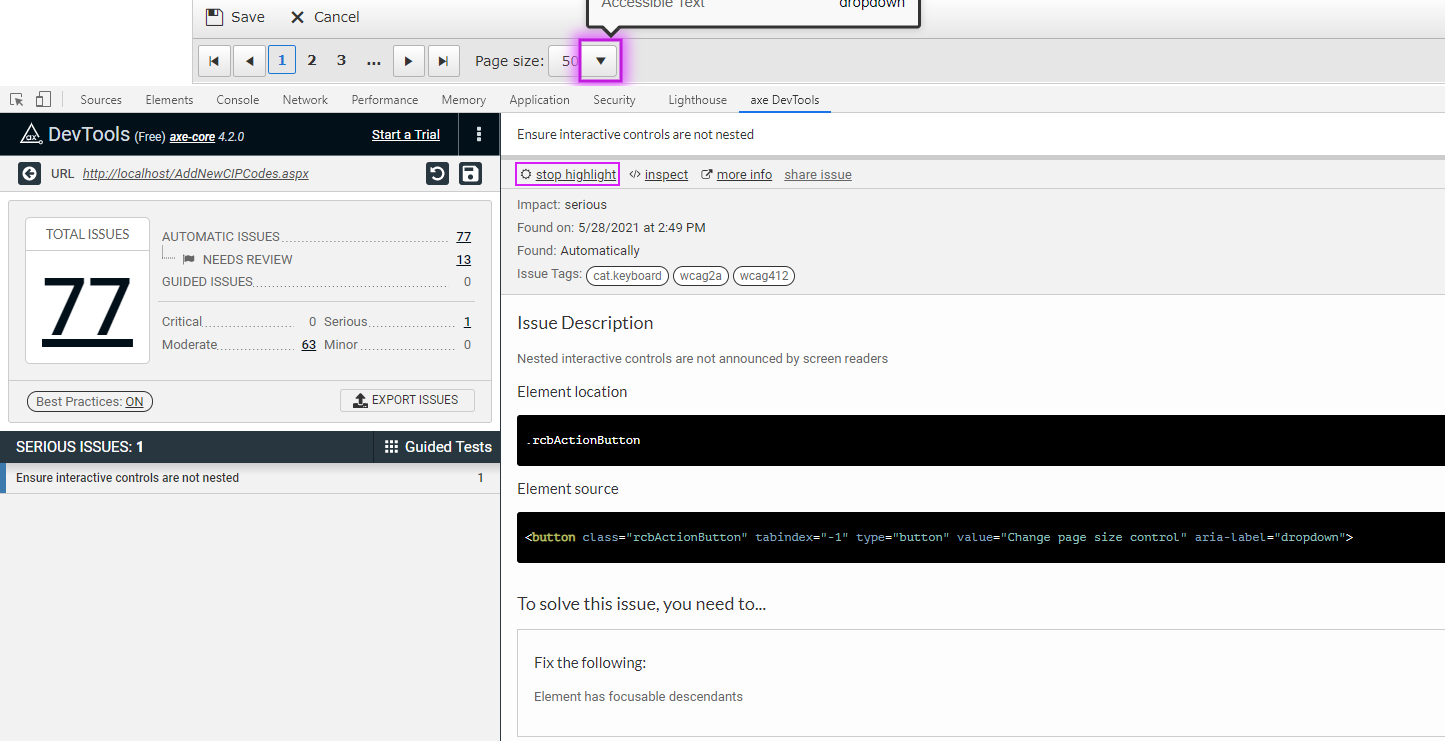 When filtering for a negative number in a GridNumericColumn with a Numeric Type of "Currency" and  AutoPostBackOnFilter="true"  filter loses its negative value on Enter keypress.

Type a negative value e.g. "-0.11" in the filter control and press Enter. The filter value changes to a positive one and then the filter applies.
Unplanned
Last Updated: 01 Sep 2021 11:28 by ADMIN

I have a RadAjaxManagerProxy in a user control that settings are added to on Page_Load:

These settings had to be moved from the front end to the code behind because it was causing issues when the user control isn't visible. In the front end code, it is possible to assign a CSS class to an UpdatePanel, but there appears to be no such overload when adding AjaxSettings programmatically.

Replicable in File Upload with Drag and Drop live demo.

Drag a file quickly through the DragZone without dropping it. The "Drop Files Here" element is shown but doesn't get hidden when the mouse leaves the DragZone (ondragleave).

At first I received the same error in this thread and applied the fixed as suggested. This works ok until I Edit Fields in the Designer. On saving the changes the OLAP settings are placed back into the code. I am then required to delete the code to fix this problem. I am constantly back-and-forth using Edit Fields while building my application.

I don't see this as a Feature Request as suggested in the thread, rather a Bug based on this behavior.

When defining more than 11 PivotGridColumnField(s), an error is thrown: "An item with the same key has already been added."

Set up to reproduce:

When the scrolling is enabled and Skin set to Bootstrap, the rows are misaligned: 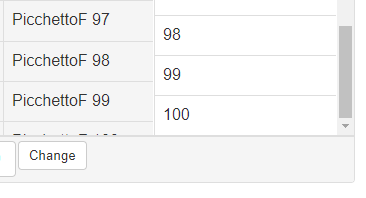 Typing custom text in the following RadComboBox and pressing enter does not fire the event:

Reproduction of the issue

And here's what JAWS sees: 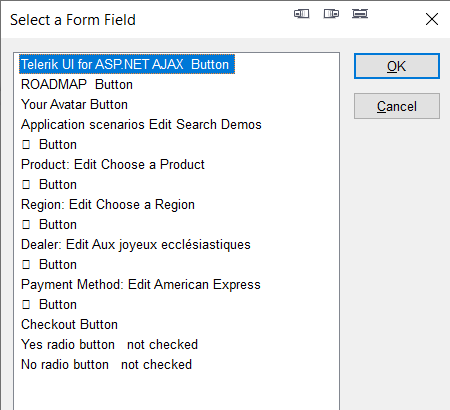 Note the extra unlabeled "Button" following every combo box. This is confusing to the reader. They have no way to know that it is associated with the preceding field.

Additionally, I've noted that when aria-support is turned on, this button becomes focusable. Tabindex="0" is added to the span inside the text box. We prefer the older functionality where the button was not a tab stop. Which is the same behavior you have when aria support is turned off. For reference, see your own aria demo:

Note that the tab key stops on the drop down arrow. (You can check the previously linked demo and see that the arrows in those boxes are not tab stops.)

If right-click the arrow and inspect, you'll find the following:

Adding aria support should not change behavior, so we'd prefer the tab stop was removed.

In our own application, we have additional problems when the button is focused and activated with either the "space" or "enter" keys, it refocuses the field, but it does not actually open the drop down. I do not see that problem in your demo. However, if the arrow button was removed as a tab stop and from the INS+F5 dialog, this would not be a problem.

Please note that all of the above is in Chrome.

Using the following code in the OnClientLoad event of the ComboBox:

When clicking on an item (Parent, the main menu button is pressed and I have no way to make it return to the normal state.

The NavigateURL of the parent item is null (And even if it was not null, it still leaves me with the unusable RibbonBarMenu)

Set up to reproduce:

I think the radbarcode control is generating the wrong barcode. Here is my code;